In the early stages of the Yugoslav war, allegations of mass rape of Croatian and Bosnian women by Serb militias appeared in British newspapers and were dismissed as propaganda by some broadsheets or treated with predictable sensationalism by the tabloids, which predicted a surfeit of "rape babies" available for childless British couples.

I played a very small role in the attempt to understand whether real atrocities were occurring, by tracking the course of how these allegations reached the western European media. 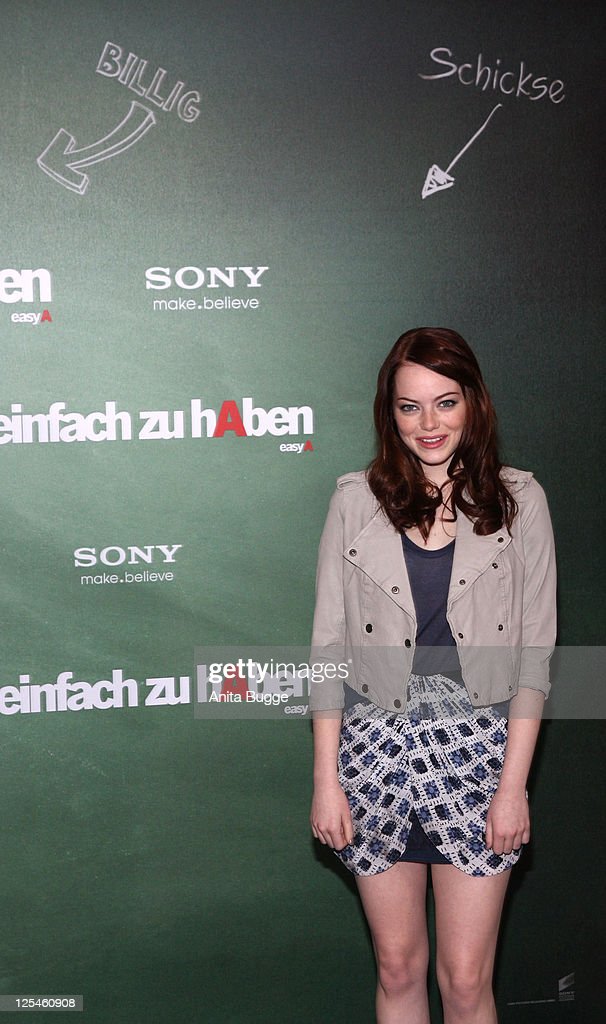 The answer was mechanical rather than ideological; the war in the former Yugoslavia was the first conflict to be monitored by modern feminist organisations in both Zagreb and Belgrade, which collected the data, and in those days just before the internet, got the information out to German women's groups, which in turn alerted one of the major German news magazines, which then broke the story. Despite the difficulty of collating accurate statistics some women had been raped many times, other cases were multiple eye-witness reports of the same rape and the mysterious absence of a sharp rise in pregnancies abortion on demand was available up to 12 weeks and many women, during the heavy shelling, stopped menstruating , I concluded that the rape of Bosnian and Croatian women was not a peculiar feature of this conflict, but a condition of war generally.

The failure was that of those organisations whose job it was to document atrocities and which, in the case of rape, had never established the mechanism to do so. A press spokesman at the headquarters of the International Committee of the Red Cross confirmed to me that it gathered no statistics on rape in wartime.

Any woman wanting to make a report would have to tell her story to a male ICRC officer, through a male interpreter. He agreed that there was no authoritative means of collecting data. Sixty years ago, in the closing days of the second world war, a year-old German woman, employed in publishing, wrote in her diary: "A stranger's hands expertly pulling apart my jaw.