The partial closure is the third evacuation at a German airport in just 10 days. Airport security was conducting X-ray screening of luggage when they found "suspicious content in a luggage piece," federal police in Berlin said, according to CNN.

Employees were unable to figure out what the content in the bag was, which prompted an alert to be issued just before 11 a. The airport's D terminal was then shut down as authorities investigated the luggage and its content. Authorities called over the bag's owner, who was reluctant to accurately describe what was in his luggage, a federal police spokesperson told CNN. The year-old luggage owner told authorities that his luggage contained "technical stuff," the spokesperson said. 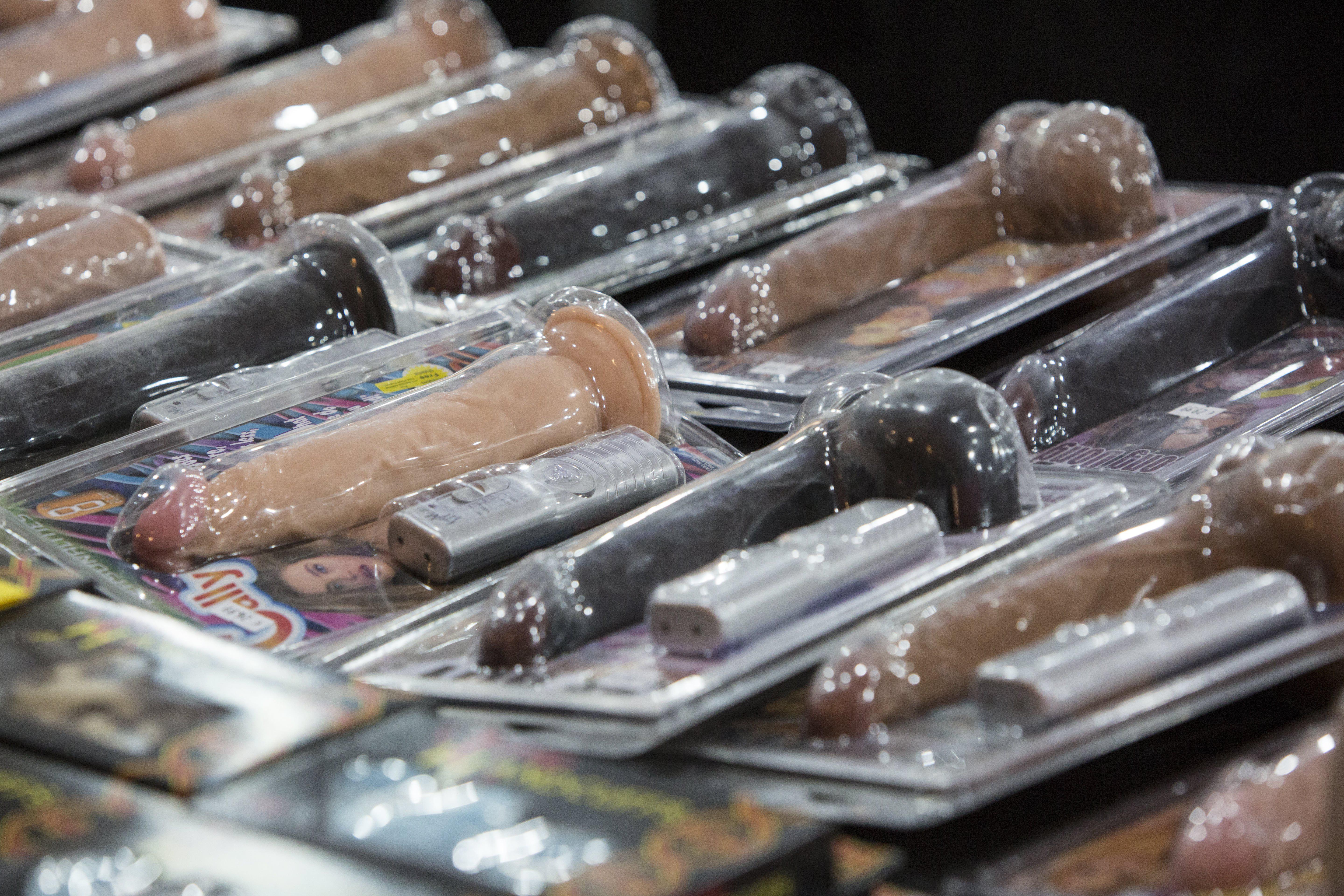 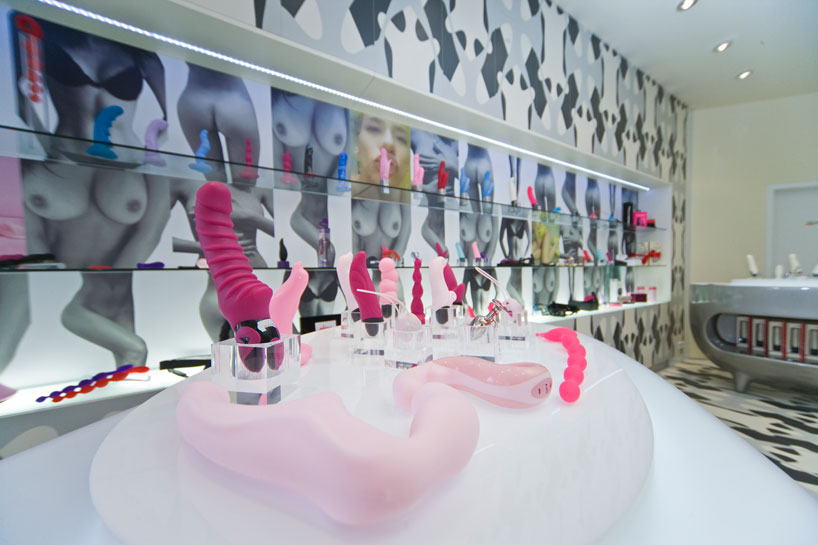 Frankfurt Airport's Terminal 1 was partially evacuated for two hours, but the family was eventually found. Police said one of the family members had not completed their security checks.