From on he ruled Saxe-Lauenburg as duke. As the third born son and with primogeniture in Saxe-Lauenburg Francis II made a military career in imperial services. In his highly indebted father Francis I resigned in favour of his eldest surviving son Magnus II , who had promised to redeem the pawned ducal demesnes with funds he gained as Swedish military commander and by his marriage to a Swedish princess. However, Magnus did not redeem pawns but further alienated ducal possessions, which ignited a conflict between Magnus and his father and brothers as well as the estates of the duchy , further escalating due to Magnus' violent temperament.

In Francis deposed Magnus and reascended to the throne. The following year Magnus hired troops in order to take Saxe-Lauenburg with violence. Francis II again helped his father to inhibit Magnus' second military attempt to overthrow his father in In — shortly before he died and after consultations with his son Prince-Archbishop Henry of Bremen and Emperor Rudolph II , but unconcerted with his other sons Magnus and Maurice — Francis I made his third son Francis II, whom he considered the ablest, his sole successor, violating the rules of primogeniture.

This severed the anyway difficult relations with the estates of the duchy , which fought the ducal practice of growing indebtedness. Francis II, who meanwhile had won his brother Maurice, by sharing the reign with him, lured Magnus into a trap and captured him later in Francis and Maurice kept their brother imprisoned for the rest of his life, mostly in the castle of Ratzeburg , where he died in The violation of the primogeniture, however, gave grounds for the estates to perceive the upcoming duke as illegitimate.

Francis II accepted their establishment as a permanent institution with a crucial say in government matters. In return the estates accepted Francis II as legitimate and rendered him homage as duke in The relations between estates and duke improved since Francis II redeemed ducal pawns with money he had earned as imperial commander. 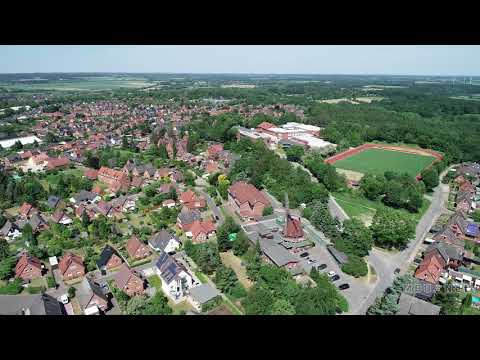